Back to the River 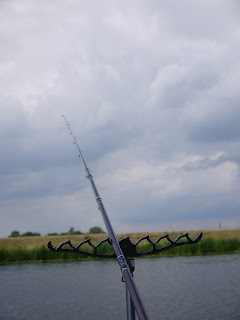 Well the tench fishing has been very slow due to the exceptionally high temperatures over the last month, which has prompted huge weed growth in the lake. So a change to the rivers was in order to feed the fix, but there was a real issue, I'm the worlds worst river angler.

I started with a short morning session on my local river, but bar the first two bites resulting in a single roach and perch, the rest of the morning was as dull as dishwater.

So Sunday came and a early morning run over to the Ouse was in order to try to tempt some river monsters. I decided that I wanted to fish either the tip or the float so one of each was packed into the car. I arrived nice and early and set my stall out on a car park swim and soon had the gear up packed, the ground bait mixed and the tea brewed. 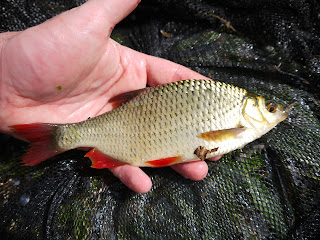 Whilst most experienced river anglers will have there various different setup for river feeder rigs, my is a simple paternoster feeder rig utilising 6lb mainline, 2 or 3lb 2-4ft hooklinks and think gauge size 14 to 18 hooks. the feeders are either Kamasan Black Caps or their open feeders. One thing I do change on their feeder is the plastic attachment. I hate it and I open up the lead and insert my open elastic loops made from power gum.

It took a good hour before the fish bite was registered on the tip rod and I hooked small roach to get me off the mark, this was soon followed by a small perch.

Now normally, I have fished the tip horizontally along the bank, but off the ground so that the tip points to the sky. To date it has always worked and I've not had a issue with hitting bites, but for some reason I started to miss quite a few bites. In fact, out of 20-30 decent bites from 8am to 11am I landed only 3 fish! So I consulted a very good friend who is a very good river angler and after a bit of messaging I changed the position of the tip so it was pointing out in front of me and at a higher angle like you would if beach fishing. This small change resulted in two things a) I could actually see the bite better, and b) I could connect to the bite.

Soon I had a further four roach into the net and my confidence started to grow a bit. 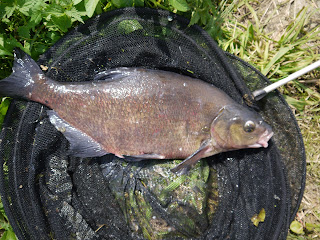 A quick lunch was had and the feeder went back out, this resulted in a couple of skimmers and a better single bream pulling the tip over. I must admit to be quite amazed that this change to the tip position actually made such a big difference to connecting with the bites. I did look to also fish the slider, but I realised that I had packed the wrong rod and reel, so that idea was soon quashed.

Soon it was time to call it a day and the net came in and a small mixed bag of around 10lb of roach, rudd, perch, skimmer and bream was returned to the river.

So this has wet the appetite for more river action, so I hope to get back to the Ouse with two tip rods and this time the slider rod.
Posted by Jason Skilton at 19:53
Labels: Bream, Perch, Roach, Rudd 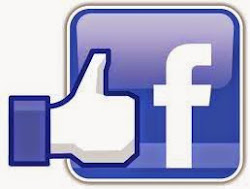 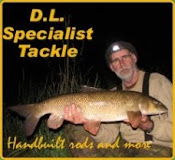